We are a team of four young ladies, who are doing an unusual, amazing and unique sport called artistic cycling.

We are performing under the stage name „Act 4 Slovakia”. We became known because of our performance in the 6th series of Czecho Slovakia’s GoT talent show. The viewers were absolutely impressed, hence we got standing ovation two times from the audience and also from the jury. In the end our team has won the show!

Since then the number of our performances at different events rapidly increased and we are very pleased, that people like what we are doing. Artistic cycling is quite a unique sport, considering we are the only team in Slovakia. Also there are only a handful of countries where this sport is known.

The main element of our show is synchronized cycling combined with acrobatic elements and backup music. It is a big advantage, that we are experienced in artistic cycling and we are one of the best teams in the world. We have won numerous Slovakian and also international prizes. 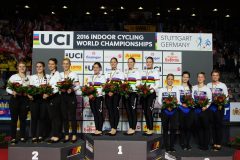 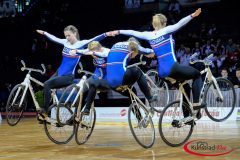 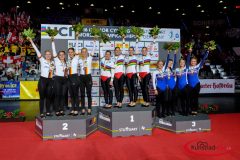 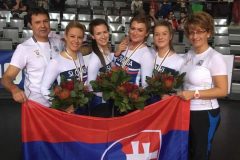 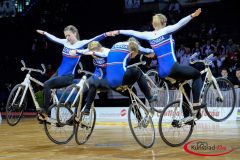 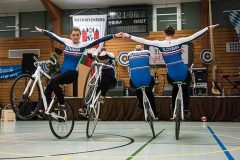 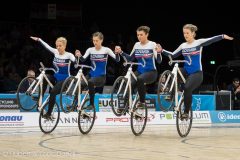 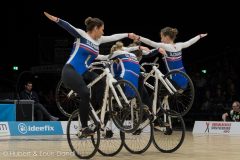 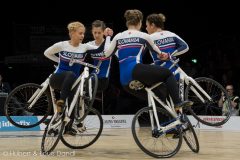 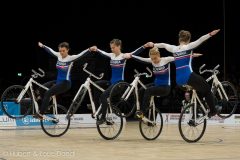 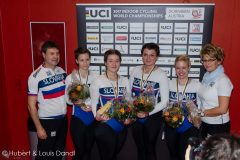 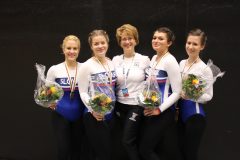 Motivational and educational project for schools